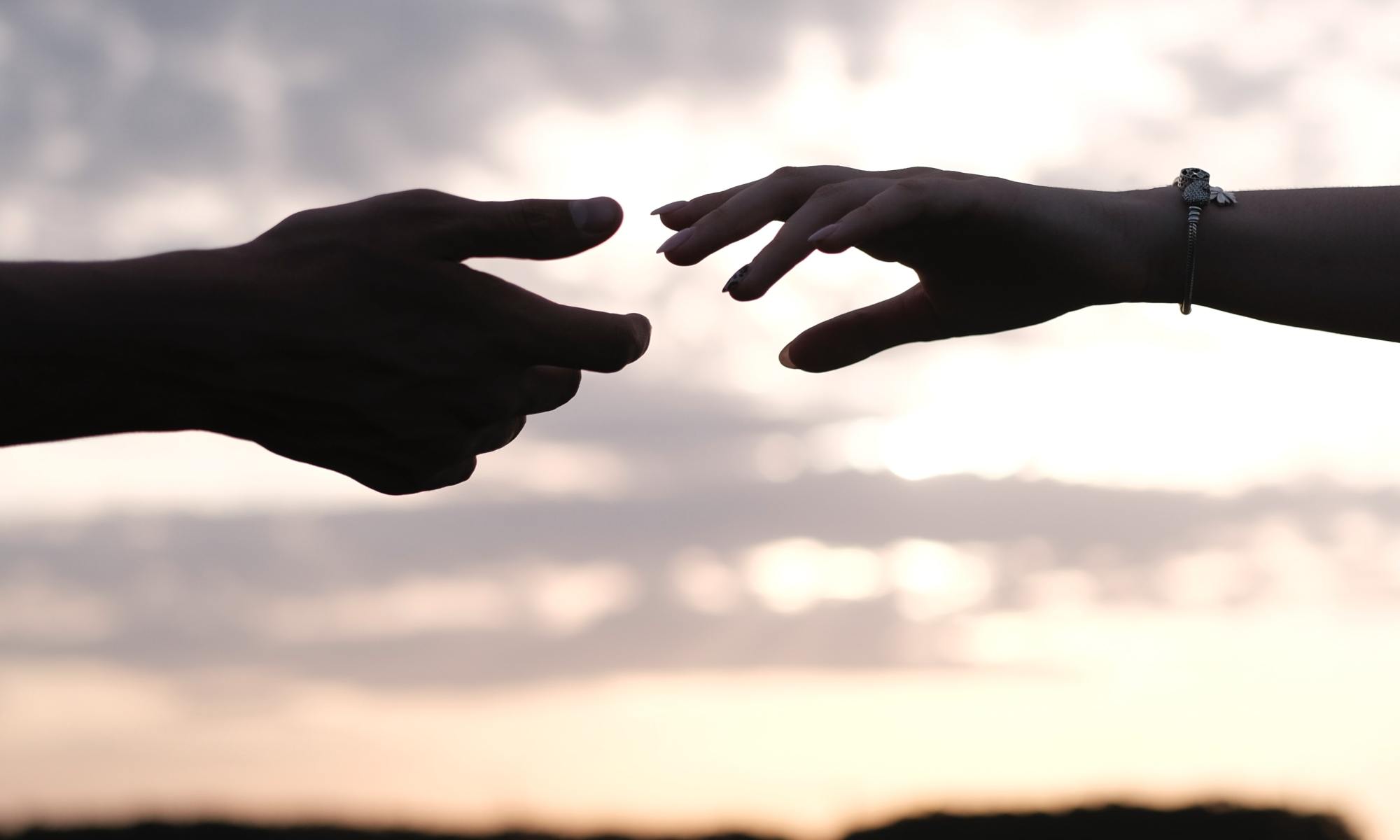 Some people in the body of Christ have a special gift to encourage. The first encourager listed in scripture was Barnabas.

“Joseph, a Levite from Cyprus, whom the apostles called Barnabas (which means ‘son of encouragement’), sold a field he owned and brought the money and put it at the apostles’ feet.”
‭‭Acts‬ ‭4:36-37‬ ‭

Barnabas wasn’t just a cheerleader personality. He was a giver. He lived out his faith in a way that caused the Apostles to be strengthened by his generosity.

It may be hard to imagine that the Apostles needed encouragement. They seemed to have it in droves. But, right before this two verse introduction to Barnabas, we see that Peter and John has just told the man at the temple gate called Beautiful, “Silver and gold have I not, but what I have I give to you, in the name of Jesus Christ of Nazareth, rise up and walk.” Now, not everyone walks in the anointing that Peter and John walked in. In fact, the early church would bring people to lay on the street so that Peter’s shadow would pass over them so the sick could be healed. Peter and John had a wealth of faith and healing and as apostles they were in an office of the Lord to generously spread the love around to bring glory to the name of Jesus.

Yet, these same men had no silver or gold. No earthly wealth was credited to them. They were not given everything, so they themselves would know their need to rely daily on God. Jesus had instructed them not to carry money as they ministered them gospel.

So how refreshing was it for them to meet people like Barnabas! Perhaps Barnabas wasn’t gifted in the same way, but he certainly was gifted financially. He owned a field. As a Levite, he was from a family of priests. Levites devote their lives to the service of the Lord and would know keenly the blessing it is to be provided for by others.

Perhaps Barnabas had inherited the field? We will never know. But, we do know that what he had in excess he sold and gave completely to the Lord.

This sacrificial giving was such a blessing to the Apostles. They were ministered to by Barnabas. Their own families could eat and live, because Barnabas was generous. They had left everything to follow the Lord- a place of honor, and the Lord provided for them through men and women like Barnabas.

Also, wasn’t it an incredible blessing for The Apostles to be able to help distribute money and food to the poor and the widows? They remembered Jesus’ directives about the poor. Because of Barnabas, others were led by example to give to the church for the growth of God’s kingdom.

What a blessing it is for each person in the body of Christ to exercise their gifts in the natural and in the spiritual so that everyone in the body can be cared for and honored. This way, there is not one person who is more valuable than another, but the entire body is supported by the head and the entire body needs the rest of the body.

This is true, real encouragement. Barnabas was the first to show such a sacrificial love and his gift is noted forever in scripture. He also was the first one in scripture to accept Saul after his conversion. His heart seemed to be focused on hope and building others up.

He was refreshing. Perhaps, God is calling you to refresh others. Are you called to be a Barnabas? We all play our part in the kingdom. I know I have been refreshed by those who are gifted to strengthen and support. Building and strengthening is a work of the Lord! Let’s not miss out on his blessings! Praise the Lord for calling us to each to his service in one way or another.