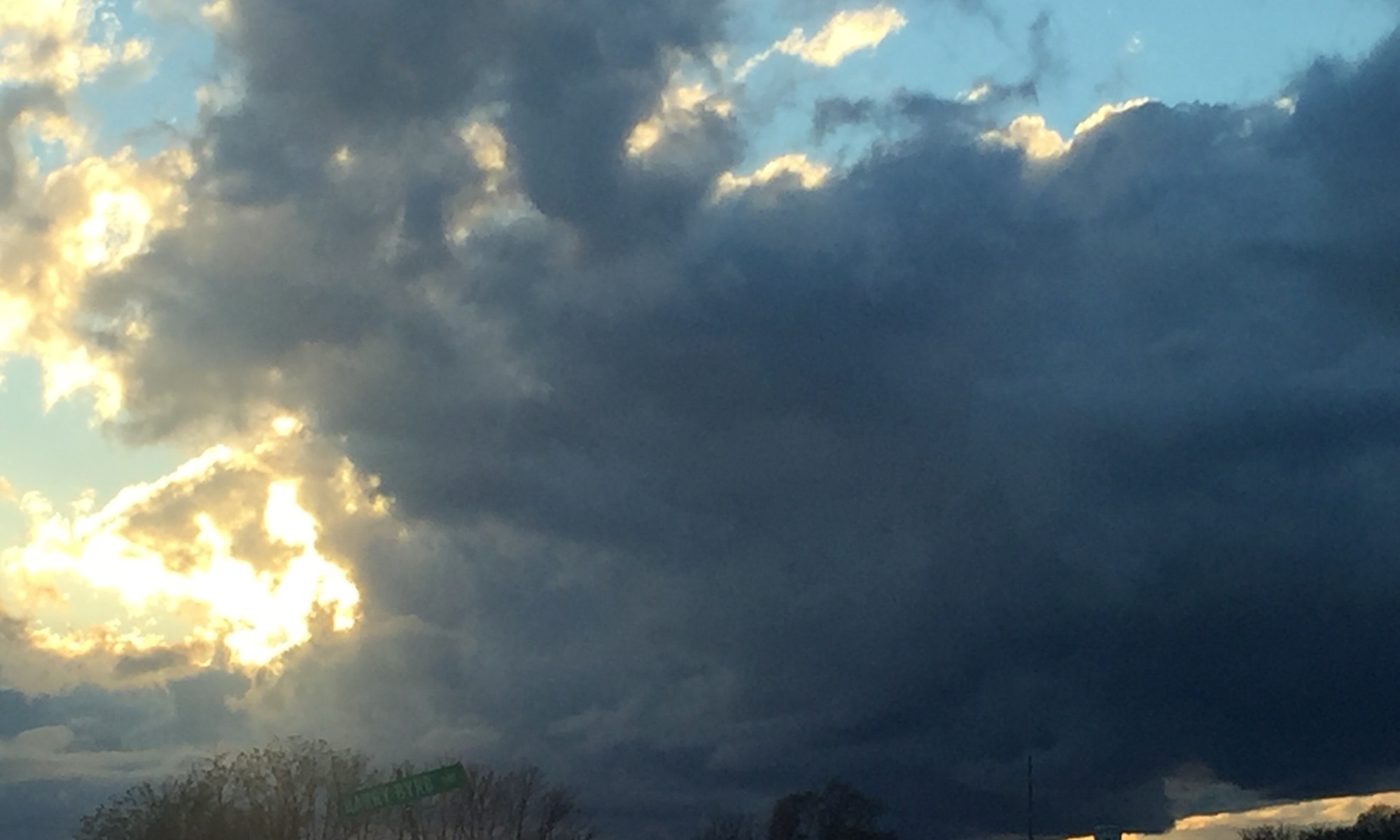 Deliver me from my enemies!

Before praying this psalm, it’s important to know that our enemies in the Bible are clearly: the world (sin, oppression and lies and some people who try to destroy us), the flesh (ourselves) and the devil.

Be sure to check your heart when praying,  because it’s easy to think everyone who causes us a problem is our enemy. King David had the proper prospective when he was in the most terrible situation of his life- his son was attempting to depose him as King. We do not want to ‘pray against’ someone. Jesus said pray for your enemies and bless those who curse you. Here is an example where King David bore up under scorn to be sure to avoid sinning:

“As King David approached Bahurim, a man from the same clan as Saul’s family came out from there. His name was Shimei son of Gera, and he cursed as he came out. He pelted David and all the king’s officials with stones, though all the troops and the special guard were on David’s right and left. As he cursed, Shimei said, “Get out, get out, you murderer, you scoundrel! The Lord has repaid you for all the blood you shed in the household of Saul, in whose place you have reigned. The Lord has given the kingdom into the hands of your son Absalom. You have come to ruin because you are a murderer!” Then Abishai son of Zeruiah said to the king, “Why should this dead dog curse my lord the king? Let me go over and cut off his head.” But the king said, “What does this have to do with you, you sons of Zeruiah? If he is cursing because the Lord said to him, ‘Curse David,’ who can ask, ‘Why do you do this?’ ”

David then said to Abishai and all his officials, “My son, my own flesh and blood, is trying to kill me. How much more, then, this Benjamite! Leave him alone; let him curse, for the Lord has told him to. It may be that the Lord will look upon my misery and restore to me his covenant blessing instead of his curse today.” So David and his men continued along the road while Shimei was going along the hillside opposite him, cursing as he went and throwing stones at him and showering him with dirt. The king and all the people with him arrived at their destination exhausted. And there he refreshed himself.”

Here is the prayer David made to God when his son tried to take his throne. Absalom also slept with his father’s wives in broad daylight (on the roof of the palace) to lay claim to the throne. His prayer is especially desperate, because he loved his son, who was now positioned as his enemy. His son doing this was also stirring up other enemies. David stepped out of the way and let God decide who his enemies really were and who God needed to bring judgement on. David prays for deliverance. Let this prayer from Psalm 3 inspire and teach you how to pray for deliverance.

Pray Psalm 3. Add what you will, as The Lord wills.

“LORD, how they have increased who trouble me! Many are they who rise up against me. Many are they who say of me, “ There is no help for him in God.” Selah But You, O LORD, are a shield for me, My glory and the One who lifts up my head. I cried to the LORD with my voice, And He heard me from His holy hill. Selah I lay down and slept; I awoke, for the LORD sustained me. I will not be afraid of ten thousands of people Who have set themselves against me all around. Arise, O LORD; Save me, O my God! For You have struck all my enemies on the cheekbone; You have broken the teeth of the ungodly. Salvation belongs to the LORD. Your blessing is upon Your people. Selah”