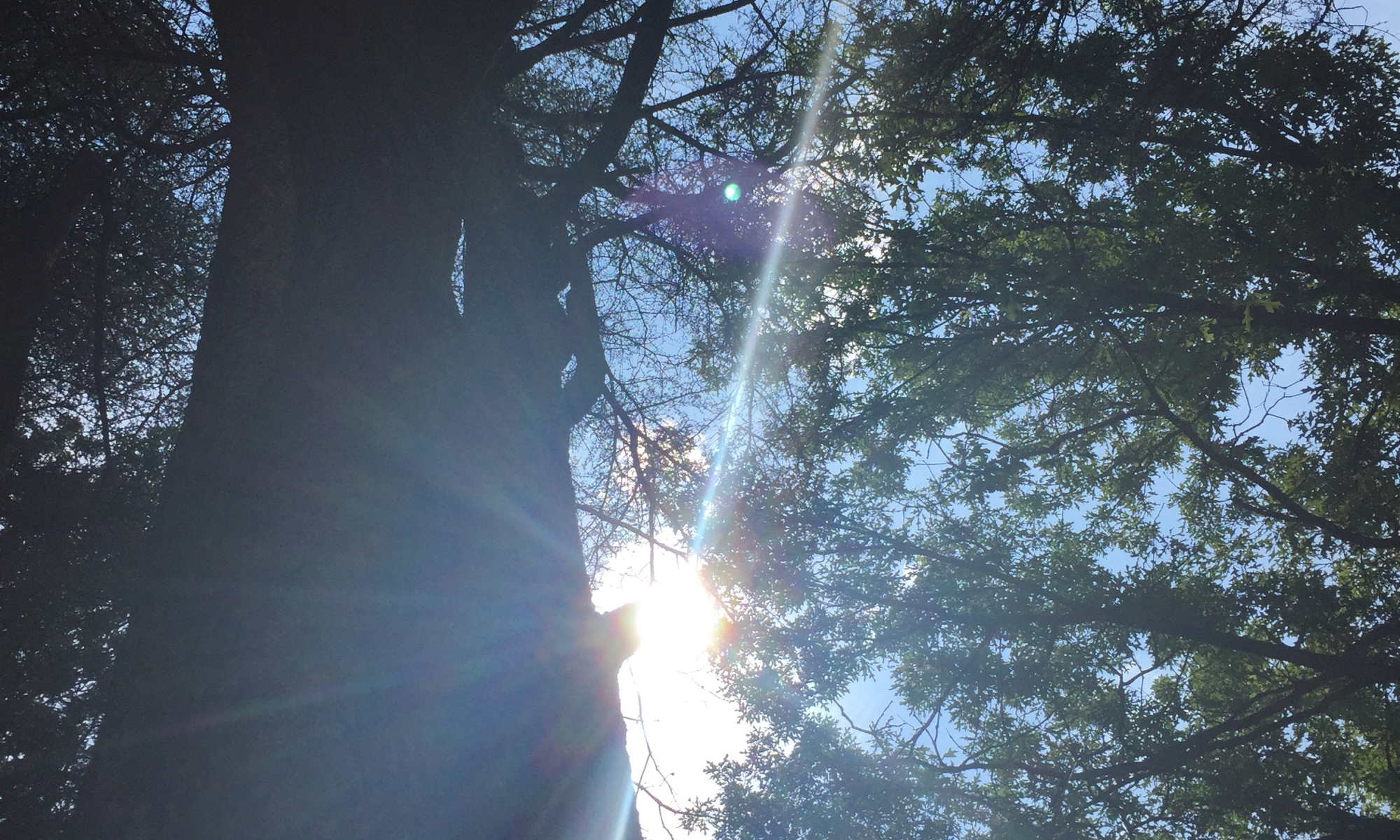 The world is full of spiritual confusion. Everything feels complicated. Voices call from every direction saying, “This is the way”, “No! This is the way!” “Every way is right, as long as you feel it is!” This confusion leads to resignation that the world we once knew that was so much simpler and logical is gone. How can a person know the voice of God? How can an ordinary person find the way or know right from wrong?
Who actually can know God? Do you need a Bible degree from a school of higher education to know God? Well, let me ask you a question. If you have a history degree with a specialization in American History does that mean you know George Washington personally? You may know a lot about George Washington from another person’s perspective, but do you know him? Have you talked to him? Did you walk with him?
Perhaps you read his personal journals. That would bring you very close to understanding some things about him, but would you recognize his voice if you heard him in the room?
Who recognized Jesus when he walked on the earth?  The men who studied in the temple day and night did not recognize him. These men who studied prophecies about the coming Messiah did not see how Jesus fulfilled every prophecy about the coming of the Son of God. Who recognized him? The ordinary men. The “unschooled” men.
These men and women who recognized Jesus responded to his call. They were “schooled” in real life experience with God. They were confronted with spiritual math word problems. Every day.
“Jesus, there are 5000 men here, not counting the women and children.”
“Feed them.”
“What?!”
“You give them something to eat.”
(Talk about crash course on dealing with world poverty and hunger.)
“All we have is this food from a little boy. He has 5 loaves of bread and 2 fish.”
“That’ll do.” Jesus blessed the food and breaks the bread. It multiplies in his hands and he keeps on breaking it, until there everyone eats and there are 12 baskets full of food left over. Only Jesus divides and gets multiplication!
That my friends is real life schooling. Today we would call it a “practicum”. I guess that’s because it’s actually practical and useful. Jesus picked ordinary men and women. Fishermen. Tax collector. Political zealot. Prostitute. Jewish mother. He picked regular people. People with pasts. People without anything to brag about in particular. They trusted him with their lives. He filled them with his Spirit and power. John the Baptist told his disciples to follow Jesus and said, “After me comes one who will baptize you with The Holy Spirit and Fire.”
Indeed. After Jesus rose again from the dead, he appeared to all these ordinary citizens of Israel. He ate fish with them over a fire. They put their fingers in the holes in his hands and watched him walk through walls. Then they saw him ascend into heaven, after saying he would return in the same way he left.

They touched him. They witnessed his power. They were changed forever.
They didn’t go back to their houses and debate theology. 120 of them went back to the upper room and prayed and fasted for 10 days, seeking God’s face. They cried. They didn’t know what to do. They felt powerless, but they had learned to trust in the Jesus who always kept his word. Jesus always came through, even when it seemed impossible.
They then heard the sound of a mighty rushing wind that filled the room and the promised Spirit of God came and rested on them in tongues of fire. Suddenly, these average and ordinary men and women were filled with the awesome power of God. They burst out of hiding onto the streets, the new authorities on the Messiah and the redemption of Israel and all of humankind. They were living, breathing, miracle working proof of God, not because they read a lot of books or spent time arguing over issues and writing papers. They sat at the feet of the true Master. They were suddenly filled with the presence of God himself. It was living proof. What once was, now was gone. The old is gone and the new has come.

Now they (these ordinary people) healed the sick, fed the poor, led the masses and died at the hands of the religious leaders. They did not attain glory on this earth. They left all they had. They were not promised that Peter was the first Pope or that cathedrals would be named after them. They scribbled out letters to their friends and church family from cold, dank prison cells in hopes to give them one more ray of light, one more imparted Word of Truth from the Holy Spirit to sustain them. They were led by the Spirit.
Ordinary people who experience God and are filled with the Holy Spirit are the true experts on the Truth. The truth of hope. I can give you hope, because Christ Jesus gave me hope. I know Jesus changed me, so I know his power can change you.

Acts 4:12-14 “Salvation is found in no one else, for there is no other name under heaven given to mankind by which we must be saved.’
When they saw the courage of Peter and John and realised that they were unschooled, ordinary men, they were astonished and they took note that these men had been with Jesus. But since they could see the man who had been healed standing there with them, there was nothing they could say.”